From the IRS: 4 Changes for Taxpayers and Businesses in 2015 — You’re Welcome!

It’s that time of year again! 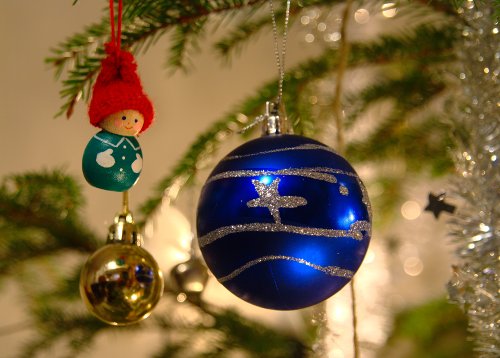 Joy to the world, Christmas is here!

Yes, Christmas and New Year’s are just around the corner, but what I’m really talking about is new tax rules for 2015! Here are the top four that you should pay attention to when doing your expense reports and due diligence next year.

Rates are based on a number of variables, including costs of operating a vehicle, insurance, maintenance and fuel costs. The charitable rate is set by law.

Interesting that the mileage rate went up when oil prices have dropped almost 50% since last year, but what can ya do? The IRS does what the IRS wants.

Per diem annual high-low rates are at $259 for travel to any “high-cost locality” (think NYC, SF, Chicago, etc) and $179 for travel to everywhere else in the continental US. For the full list of which areas are considered a high- or low-cost locality, check out IRS.gov.

Take note: transportation fees to/from your hotel and business location, the mailing cost of filing travel vouchers, and paying employer-sponsored charge cards are not included in incidental expenses, which is a change from 2014. Whaaaaat?

If you’ve received reimbursements through Expensify in Bitcoin, here’s some news for you: Bitcoin is taxable! The IRS counts trading Bitcoin as a property transaction under US law. It’s considered “a commodity with its own fluctuating value, like a stock or bond.” More from PSMag:

Digital currency miners—the people using their computers to solve complex math problems in order to release new money into the economy—have to track the value of their coins when first mined as well as when they use or sell them. If a miner mined one Bitcoin on January 1, 2013, when it was worth $13, then they must report $13 in direct income. Then, if they sold the Bitcoin on December 31, 2013, when it was worth roughly $1,000, they would be subject to capital gains tax on the $987 difference.

The tax rate will depend on if you invested or received Bitcoin as compensation, but keep in mind to include any Bitcoin transactions in your 2015 tax returns.

Remember, all rules are effective for the 2015, which means they are in effect starting January 1, 2015 and don’t affect your 2014 returns.

Now that you know, go get ’em tiger!

Joanie Wang is the marketing lead at Expensify. When she isn't helping rid the world of expense reports that suck, she is doing yoga, diving into SF's culinary scene, or playing with her adorable puppy Arya.

3 responses to From the IRS: 4 Changes for Taxpayers and Businesses in 2015 — You’re Welcome!